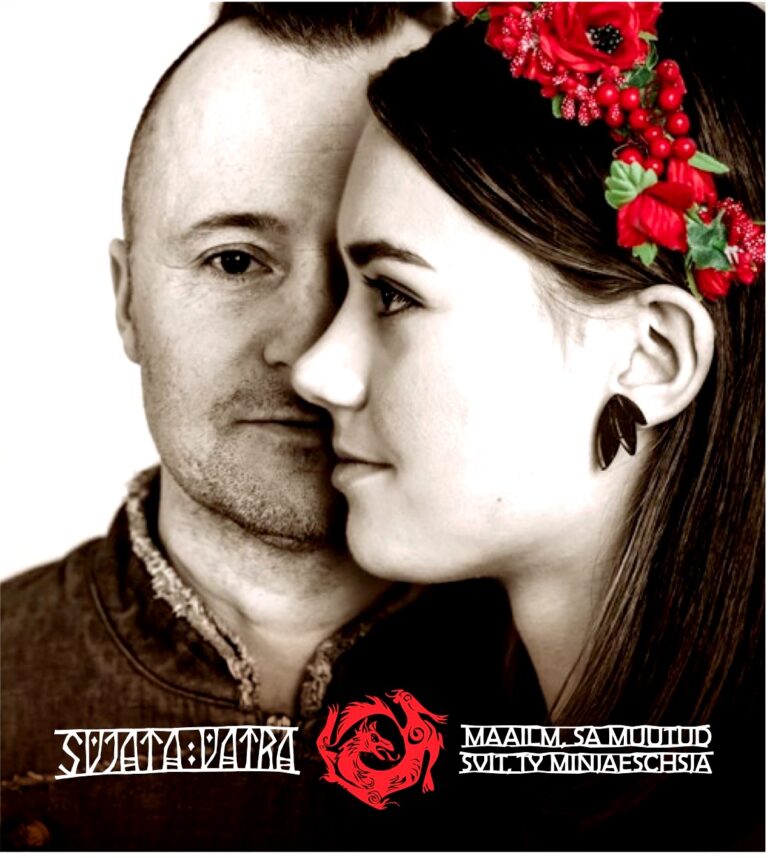 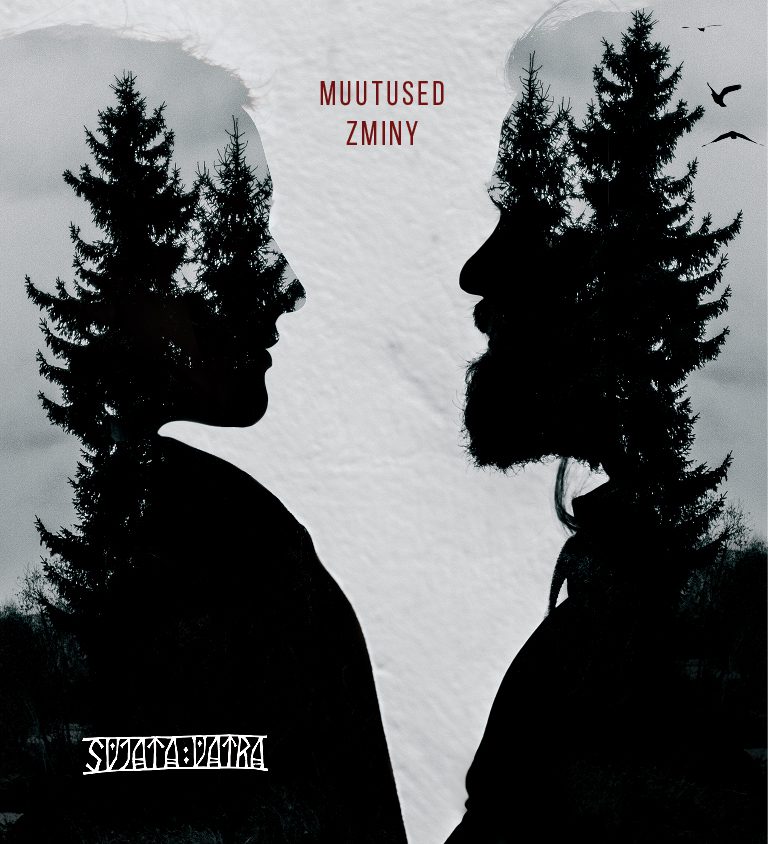 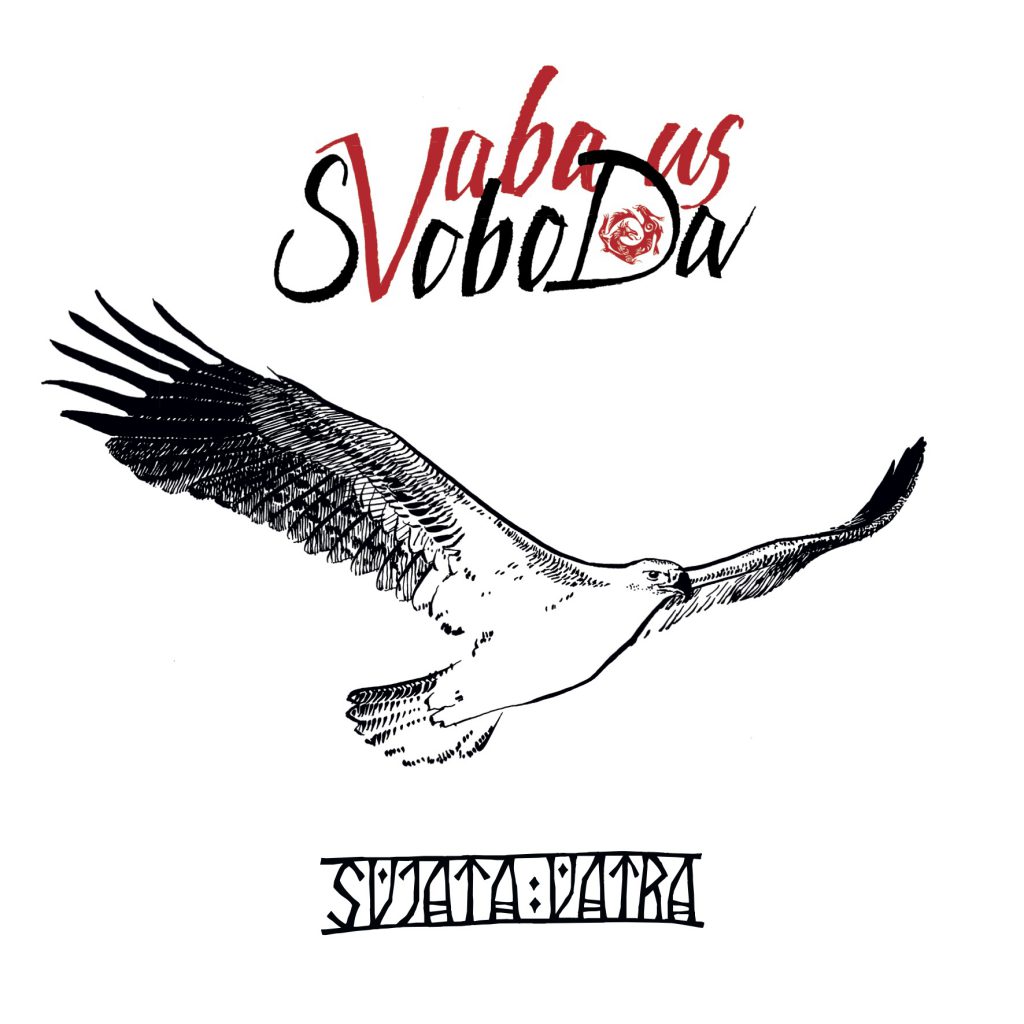 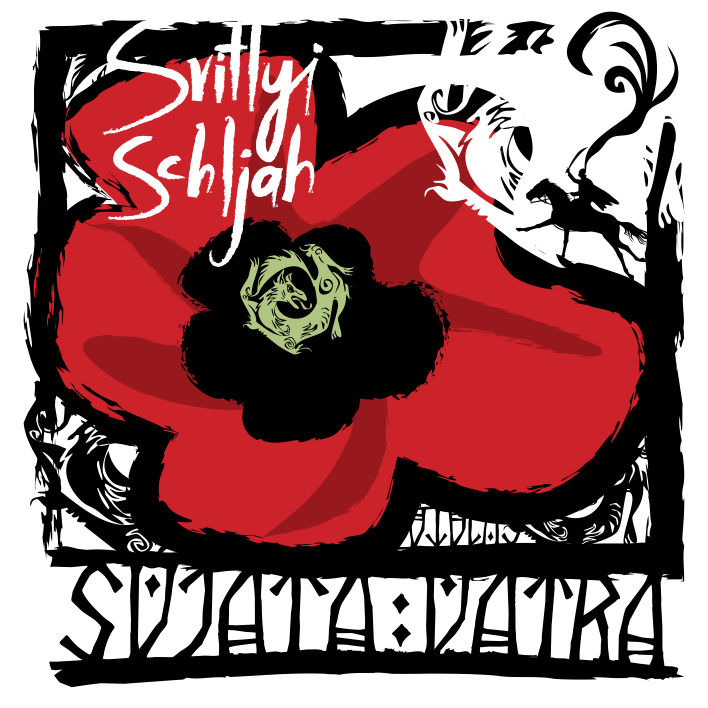 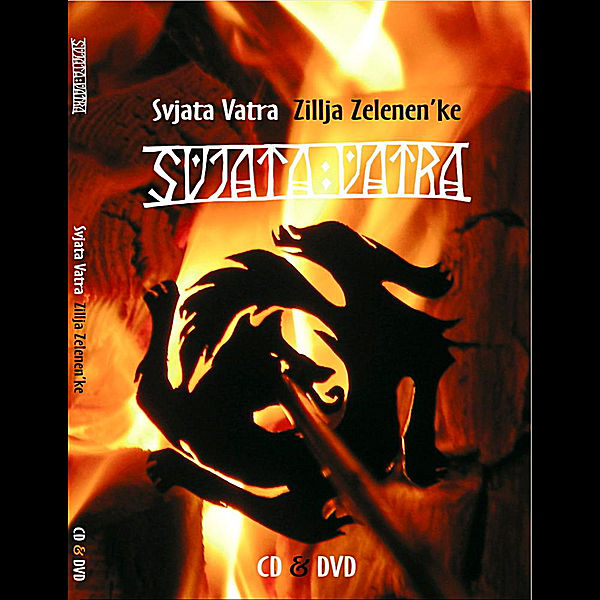 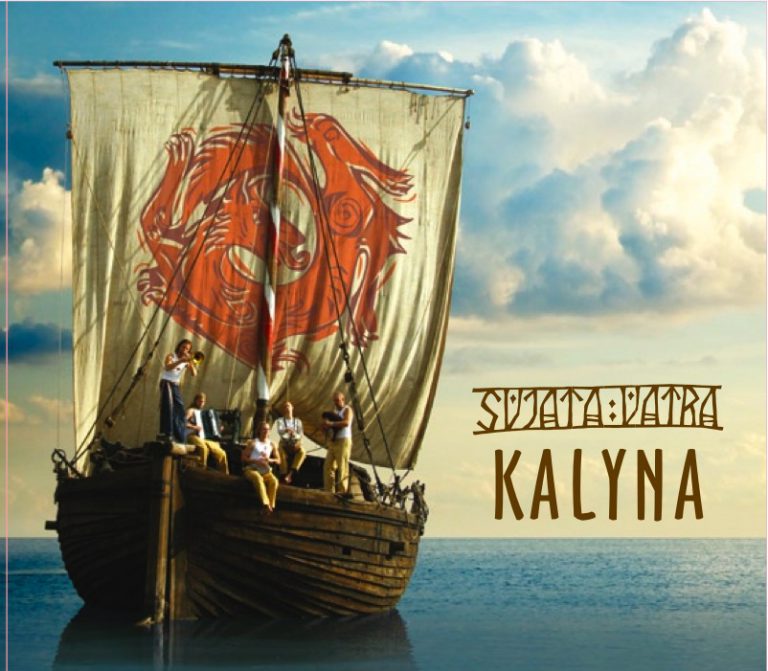 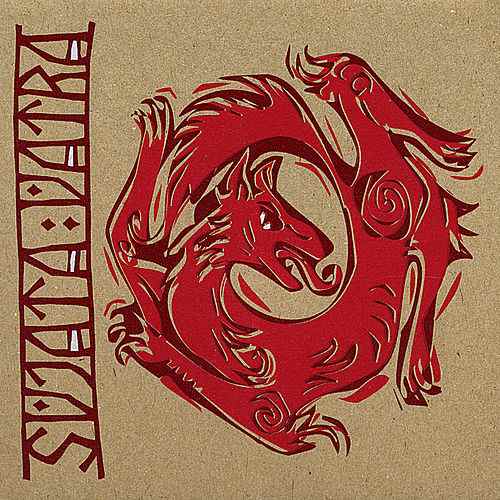 “Shchedryk” is the most well known Ukrainian Christmas song that’s been heard in hundreds of arrangements over the years.

Ukrainian composer Mykola Leontovych used archaic traditional material to compose the song in 1916. In the song, there’s a swallow flying over the sky, wishing all the good things that the spring would bring to everyone. In the older tradition, new year was celebrated as the spring came in april – only later, with christianity being introduced to the area, the new year’s eve moved to the day we all know today. Well – almost – as the Ukrainian new year’s eve is still celebrated according to the old calendar, on 13. of january in the Julian Calendar (December 31 Old style). The night is called „Shchedryi Vechyr” (Bountiful Evening or Feast of Epiphany).

“The Cossack Rode Beyond the Danube”. It is inspired by one of the most well-known Ukrainian folk songs, which is topical even 300 years later. Even Ludwig van Beethoven was inspired by it and created his own version. Time and time again men go to war to defend their homeland, and their beloved sweethearts stay behind. The story is about the kind of love that is impossible to give up.

Wolves attempts to catch a horse have been caught on camera by Svjata Vatra!
Svjata Vatra’s new video “Hobusemäng” is a sequel to the Viljandi lake series started by “Zozulja” in winter 2017.
Early one autumn morning, when fog is rising from the lake, a dream-like story is rolling – a story of looking for a partner… and possibly finding one.
“Hobusemäng” is a well known Estonian young people’s singing game, where a young man is challenged to find and catch the right girl. Svjata Vatra’s pipes and trombone have actually been heard playing this song earlier – in 2010, when it was performed during the Sail-Shadow Theatre project on the ship Emajõe lodi. Now, seven years later and with a new line-up, the piece was completely reborn and got released as a radio single.
Svjata Vatra has been making music in its own passionate and committed way for 12 years, released 5 CD-s and one DVD.

The song, being polyphonic by nature, inspired the musicians to fuse folk, rock, funk and indie and use ukrainian clay ocarina (called “zozulia”) together with a jews harp. The timeless traditional song tells a metaphorical story of a complicated love triangle that needs to be solved so that the kids would not be left without love and care and everyones life could continue in a dignified way.